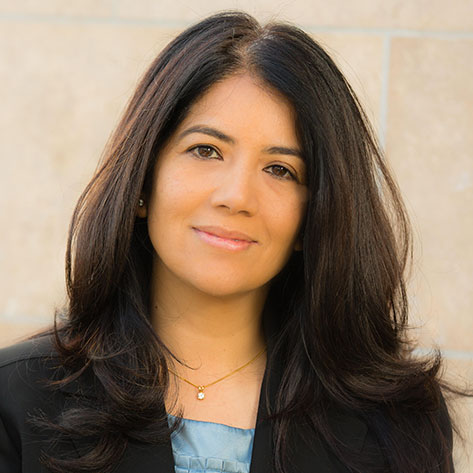 Board Member Kim joined the Alume Biosciences Board of Directors in 2020. With a background in small molecule drug discovery, Kim has been involved in cutting-edge therapeutic start-ups and has been a major part of identifying companies with promising molecular and companion diagnostics to support personalized medicine.

Kim is currently Chair of the board of directors of Aspen Neuroscience and co-founder and Chair of Seraphina Therapeutics and Truvian Sciences. Kim serves on the boards of Epic Sciences, Evofem Biosciences, Obalon Therapeutics, Sera Prognostics and Singular Genomics. She also helped to create and was formerly a board member of Adastra Pharmaceuticals and Syndax Pharmaceuticals. Kim was involved with Ariosa Diagnostics until the company was sold to Roche in January 2015, Corthera until the company was sold to Novartis in February 2010 and BiPar Sciences until that company was sold to Sanofi in April 2009.

Prior to Domain, Kim was a Kauffman Fellow and a research director at Novartis, where she built and led a research team that focused on the biology, genetics and genomics of model organisms to uncover small molecules that modulated signaling pathway networks. Kim is the author of ten papers as well as the inventor on seven patents. She received her B.A. from Northwestern University and her Ph.D. in biochemistry and genetics from Emory University.

Kim serves as an advisory board member of Eric Topol’s NIH-supported Clinical and Translational Science Award for Scripps Medicine. She is also a board member of San Diego's CONNECT Foundation.