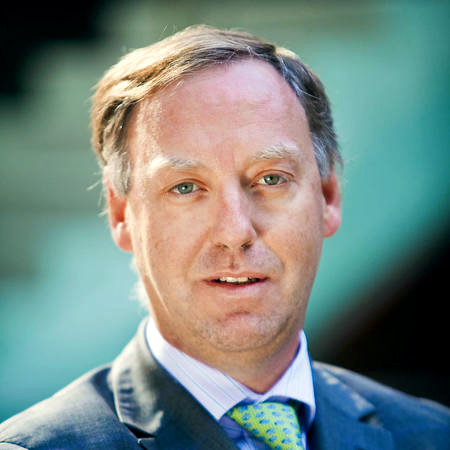 Dr. Horgan is among the first surgeons trained to perform the Lap-Band Adjustable Gastric Banding System procedure used for the treatment of obesity. As the director of UC San Diego’s Center for the Treatment of Obesity, he has performed more than 1,000 Lap-Band procedures and instructs other surgeons in the Lap-Band and Realize Band techniques throughout the United States.

As the director of UC San Diego’s Center for the Future of Surgery, Dr. Horgan is working with colleagues to advance these scarless techniques by investigating, developing, testing, and teaching procedures that will revolutionize the field of surgery. To date, he has performed more than a dozen NOTES procedures and is involved in continuing clinical trials.