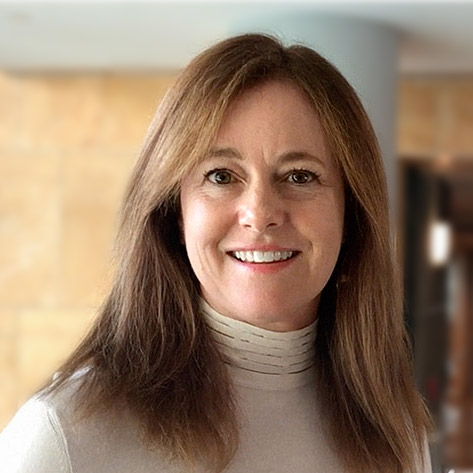 Co-Founder
Ms. Mineo’s career in biotechnology spans 30+ years, including significant tenure with prominent San Diego-founded drug development companies Receptos and Neurocrine Biosciences. Most recently, Ms. Mineo was SVP Corporate Development on the executive team at Receptos from 2009 to 2015, where strategic partnering efforts for a Phase 3 candidate for the treatment of multiple sclerosis and inflammatory bowel disease resulted in the company’s acquisition by Celgene. During her tenure she played a key role in the Receptos initial public offering (IPO) and established product and technology collaborations with AbbVie, Ono, Lilly and Janssen.

Prior to Receptos, Ms. Mineo held roles of increasing business development responsibility at Neurocrine Biosciences from 1997 to 2009, where she led or played a primary role in negotiating and closing more than 25 transactions, including worldwide or regional product candidate collaborations from Phase 1 to registration and product in-licensing transactions. Prior to Neurocrine, Ms. Mineo served in various capacities in research, marketing and business development for such companies as Amgen, DNAX Research Institute, Schering Plough and Baxter Biotech.

Ms. Mineo serves on the Board of Directors of Cidara Therapeutics, the Director’s Council of the Scripps Institution of Oceanography, and the Board of Trustees for the San Diego French American School. Ms. Mineo holds a B.S. in Zoology from the University of California, Davis and received her M.B.A. from Duke University’s Fuqua School of Business.